Our warranty covers 100% of the unit – not just the power side.

28. My truck will turn over but not start and I have no logic power to the FICM. What can I do? 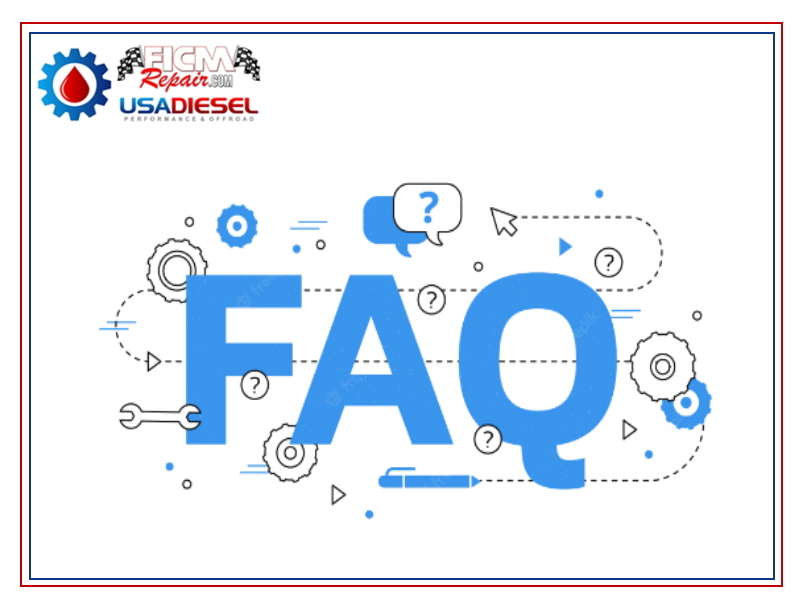 It's worth checking the 10 amp fuse in the black box under the hood near the drivers side hood hinge. Again, a removal and re-insertion can't hurt if its fine.

It could also be a FICM relay issue - most report it as being stamped with the 'engineering' part number F80B-14B192-AA - next to this 10 amp fuse near the drivers side hood hinge. It can never hurt to pull it out and reinstall it to verify that that doesn't solve your issue, but there is also huge logic in just replacing it rather than take a chance on a bad relay killing your FICM as they get weak over time. It's just good maintenance for any truck. We carry them for less than $40.