Thanks! I received it yesterday and the truck is running fine today! 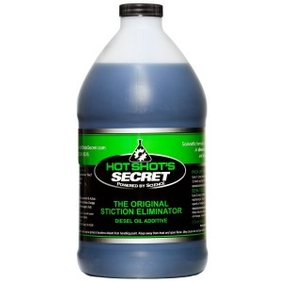 
Here are some other items you may be interested in: